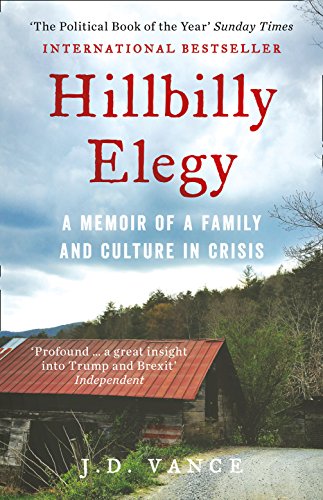 Hillbilly Elegy: A Memoir of a Family and Culture in Crisis