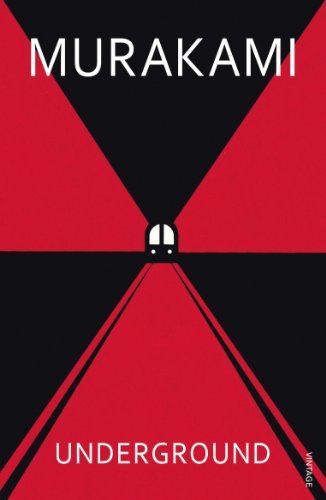 The true story behind an act of terrorism that turned an average Monday morning into a national disaster. In spite of the perpetrators' intentions, the Tokyo gas attack left only twelve people dead, but thousands were injured and many suffered serious after-effects. The novelist Haruki Murakami interviews the victims to try and establish precisely what happened on the subway that day. He also interviews members and ex-members of the doomsday cult responsible, in the hope that they might be able to explain the reason for the attack and how it was that their guru instilled such devotion in his followers.

Kafka on the Shore
HarukiM...

South of the Border, West of the Sun
HarukiM...

Hard-Boiled Wonderland and the End of ...
HarukiM...