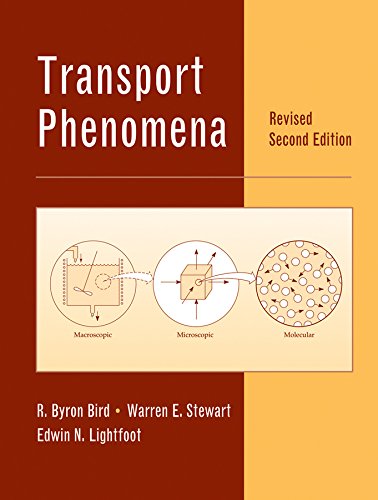 Transport Phenomena has been revised to include deeper and more extensive coverage of heat transfer, enlarged discussion of dimensional analysis, a new chapter on flow of polymers, systematic discussions of convective momentum,and energy. Topics also include mass transport, momentum transport and energy transport, which are presented at three different scales: molecular, microscopic and macroscopic. If this is your first look at Transport Phenomena you'll quickly learn that its balanced introduction to the subject of transport phenomena is the foundation of its long-standing success.

The Molecular Theory of Gases and Liqu...
Joseph ...