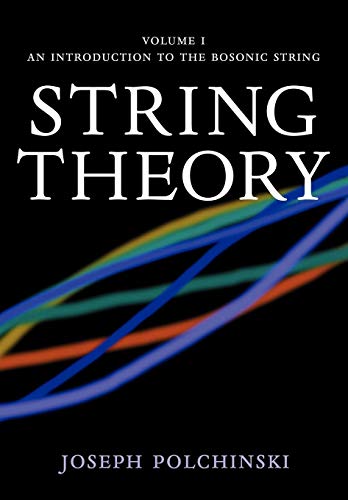 String Theory comprises two volumes which give a comprehensive and pedagogic account of the subject. Volume 1, first published in 1998, provides a thorough introduction to the bosonic string. The first four chapters introduce the central ideas of string theory, the tools of conformal field theory and of the Polyakov path integral, and the covariant quantization of the string. The next three chapters treat string interactions: the general formalism, and detailed treatments of the tree level and one loop amplitudes. Chapter eight covers toroidal compactification and many important aspects of string physics, such as T-duality and D-branes. Chapter nine treats higher-order amplitudes, including an analysis of their finiteness and unitarity, and various nonperturbative ideas. An appendix giving a short course on path integral methods is included. This is an essential text and reference for graduate students and researchers interested in modern superstring theory.

Memories of a Theoretical Physicist: A...
JosephP...