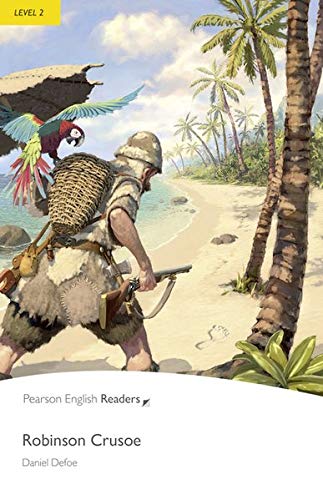 Robinson Crusoe is among the first novels written in English. Thanks to its extraordinary realism and drama, it is easily the longest-enduring work of popular fiction in the language. The story, probably based on the Pacific-island ordeal of castaway Alexander Selkirk, was presented by Daniel Defoe as a true account, and is utterly convincing in its topography, action, and character, even three hundred years after its first publication. Robinson Crusoe is a true page-turner: Dr. Samuel Johnson said it was one of only three books he had read that would have been better for being longer.

The Life and Adventures of Robinson Cr...
DanielD...

A Journal of the Plague Year, written ...
DanielD...

A True Relation of the Apparition of o...
DanielD...